We spend a considerable time every year at work. Welltek’s mission is to improve the wellbeing of working environments by offering a sophisticated range of design-led solutions to support our health and wellbeing needs. The entire collection is focused on products with a unique combination of excellent design and proven Nordic technology; all of which can go into any building – whether old or new – with immediate set-up and no need for costly building works. 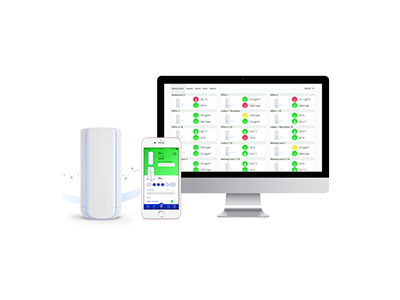 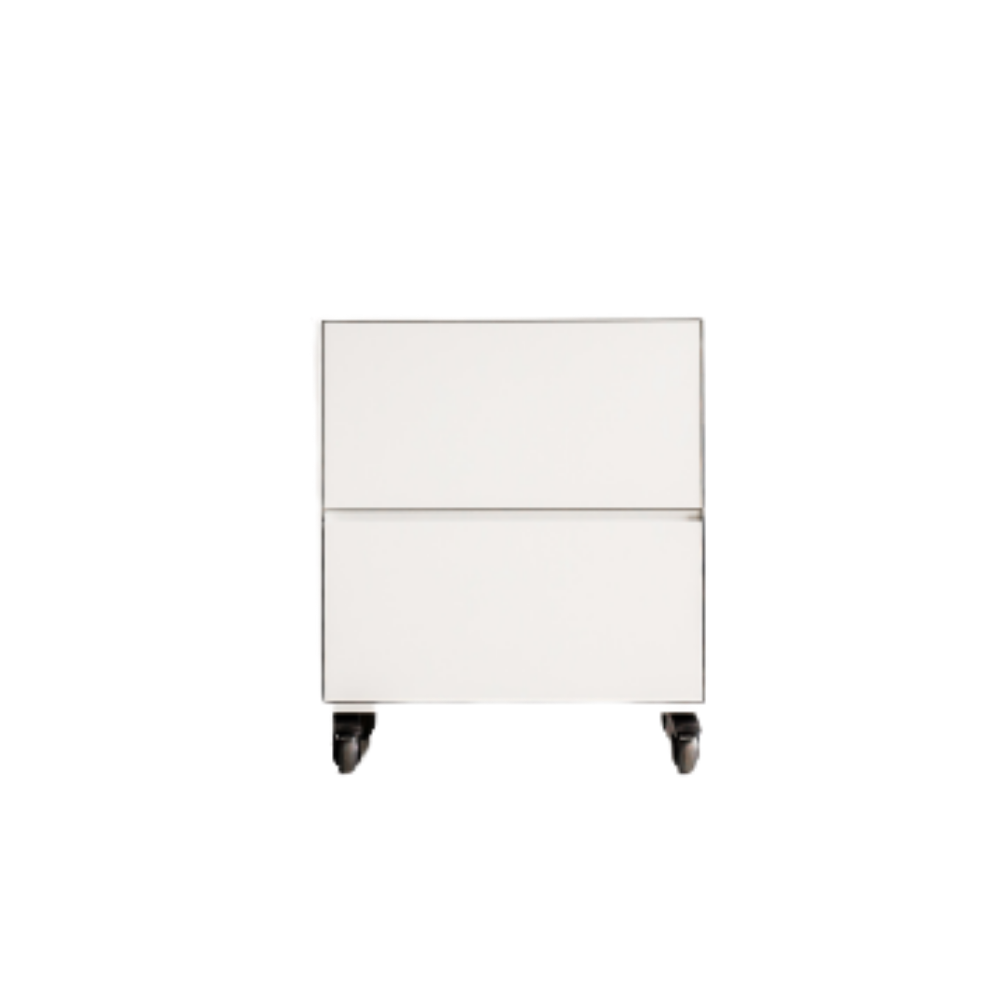 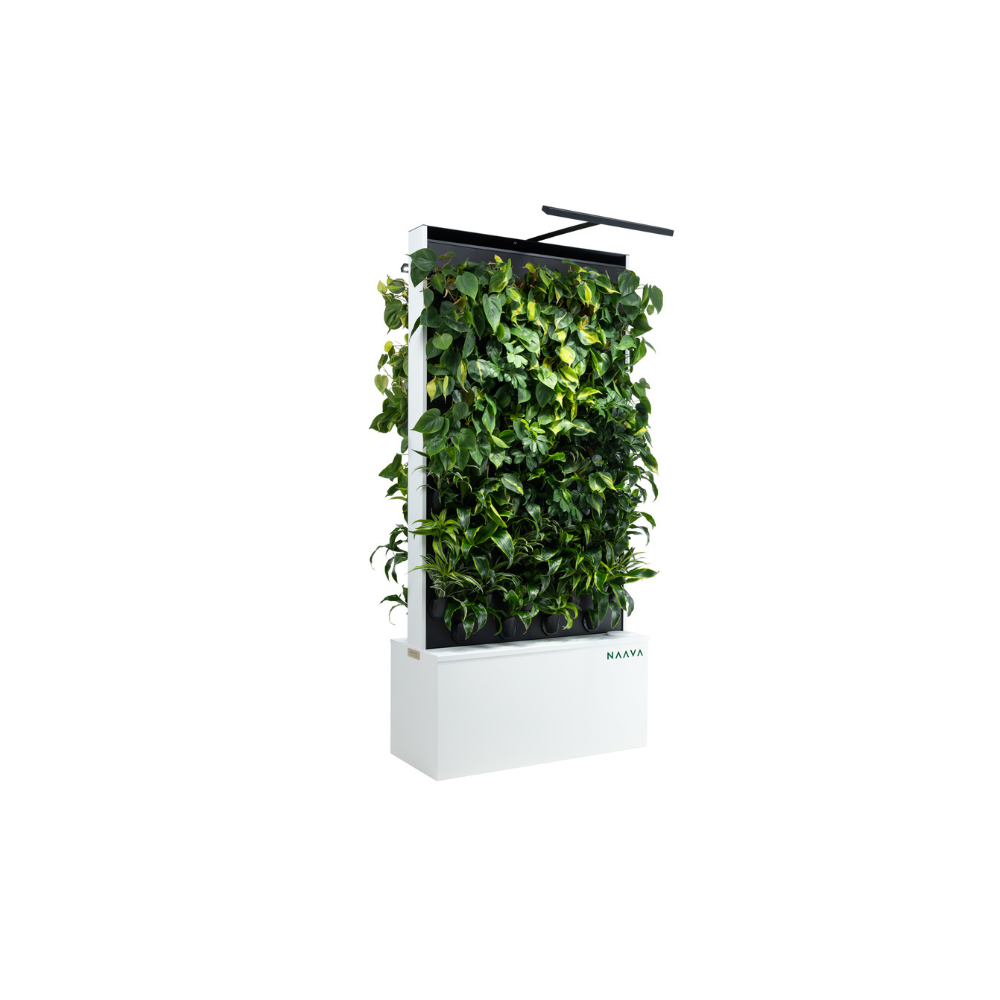 The Framery project was born in 2010 in the Finnish city of Tampere, a city with a strong innovation cultur. It is home to many hot tech start-ups, as well as technological giants like Nokia.

The company was founded by two young guys who were working as engineers at an IT company at the time. They were often distracted by their boss talking loudly on his phone, which made it hard for them to focus on demanding tasks. They started looking for a phone booth for him, but they weren’t happy with what they saw on the market. So, they invented their own.
Today Framery’s range still includes the ever-popular phone booth as well as bigger pods for meetings, interviews, and video conferences. They enjoy global recognition as manufacturer of comfortable private spaces with outstanding acoustic qualities, having won a number of prestigious industry design awards over the past few years, including Gold awards at NeoCon and IIDEX Canada.

The best way to appreciate the Framery booths’ unrivalled acoustics is to try them in person.

Did you know that most of us spend 90% of our daily lives indoors? Most of us live in cities, isolated from nature. We breathe sterilised manmade air a thousand times an hour. This is one of the biggest environmental health risks of our generation according to the World Health Organisation.

Work environments should improve our wellbeing, not damage it. Unfortunately, today’s average office can stop you from performing at your best by draining employee’s health and productivity.

Light Cognitive was born from the realisation that light plays a fundamental role in our lives and health. By recreating natural light in indoor space the company created the range Big Sky . Light has a strong link to wellbeing as it regulates our circadian cycle and alertness. The right kind of light, timed correctly, promotes recovery and a good sleep-wake cycle.

All their products can be manually set to different light scenes. In addition, Big Sky can respond to the growing need for the urban environment to feel connected to nature.

Loook Industries: In 2009, two designers sat in a noisy business lounge, struggling to discuss the latest design trends. They realised that our lifestyles have become more mobile over the last decade. Our stress levels and ability to sleep have been compromised, while our levels of privacy have been reduced. As a result, Loook Industries was born. Loook Industries’ aim is to design for today’s mobile lifestyle – combining technology & privacy

Travelling across Europe on a motorbike a few years ago, the founder of GoSleep had trouble when the engine seized up. He had to get to the closest airport to fly back home. Unfortunately, the next available flight was the next morning and the hotels were fully booked. Spending his night in the airport, the GoSleep adventure started: Rest is more.Revolutionary Finnish pods are offering a modern recovery solution for the office. The Sleep Pods provide a perfect place to have a short rest or to work in privacy without interruption. GoSleep can be a strong support for burnout prevention and it gives your team a healthier and more productive daily experience at work.
There are numerous applications for sleep pods. As well as the obvious sectors such as the airline industry, other sectors are now embracing this relatively new concept, such as healthcare and business. The NHS is beginning to put sleep pods into hospitals across the UK.

Founded in 2013, Air0 aims to give everyone the luxury of breathing clean air from Finland with “zero pollutants in the air”. Back in the ’70s, the Finnish government invested a lot in research groups dedicated to removing particles and bad pollutants from the air. As a result, today, Finland breathes the cleanest air on the planet. Air0’s founders were involved in the indoor air industry and discovered that 9 out of 10 people in the whole world breathe polluted air. It affects people’s health, wellbeing and can cause significant ill effects in the long term. To create clean air, they introduced smAIRt® technology, which combines the benefit of a traditional air purifier with smart and unique technology. It produces a large amount of pure air and is able to clean a whole room whilst being silent and requiring little maintenance. It is also scalable, with the option to add multiple rooms to one system which is all managed via an App or web. And finally Air0 looks like a modern piece of furniture and not a plastic air purifier; yet it delivers the purest indoor air.

Uniq Air technology has been developed alongside Aalto University and the Finnish Defense Forces. The brand offers an outstanding range of air purifiers and each product respects the same three-stage filtration system to ensure a superior filtration efficiency: coarse filter, activated carbon filter and EPA/HEPA filter.
Finally, Uniq Air technology has been tested by VTT Technical Research Centre of Finland and the Finnish Institute of Occupational Health.

“Thank you so much for coming all the way to Whipps Cross, you made the staff very happy today. Many thanks for the Neurosonic products – we are so excited to have them in the department”. Dr Jessica Best Opthalomy Education Fellow, Education Academy Whipps Cross